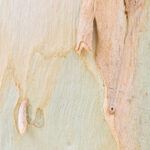 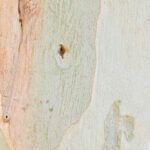 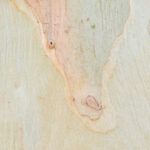 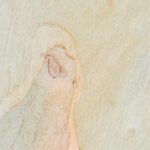 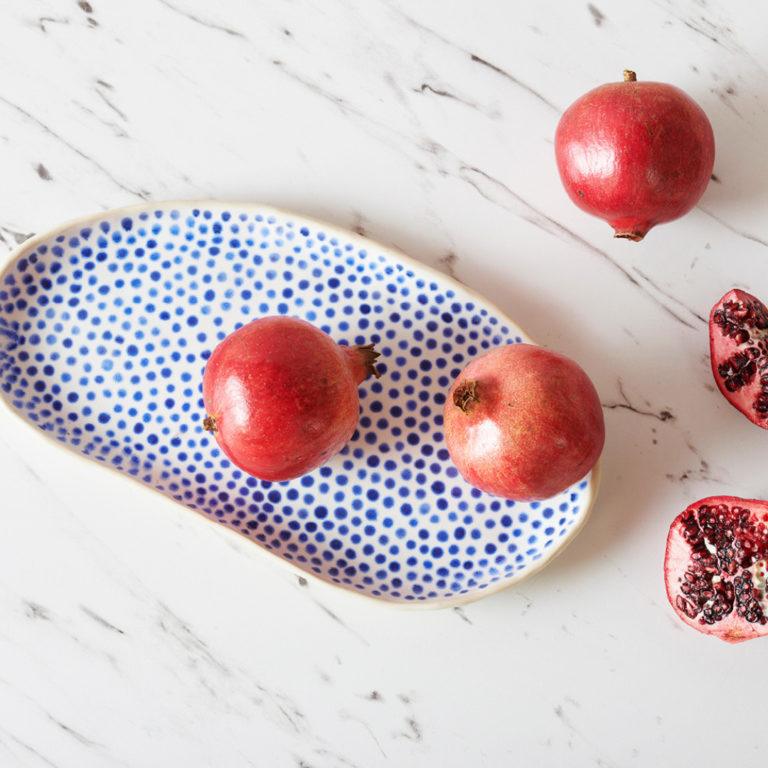 From myth to art to ancient medicine, and to a modern-day superfood, the pomegranate has meant many things to humans throughout history.

The red-purple, hardened exterior of the pomegranate hides a secret of fruit-bearing seeds with a vibrancy of colour that could only have been conjured by the imagination of the natural world.

Having originated in the region that extends through Iran, Afghanistan, Pakistan, and India, pomegranates have been cultivated for several millennia. It is believed the pomegranate tree was first domesticated as early as the 5th millennium BC. This domestication occurred in the eastern Mediterranean region. Spanish settlers later introduced pomegranates to California during the late 16th century.

Pomegranates have also featured heavily in art. Botticelli’s Madonna of the Pomegranate, also known as Virgin and Child with Seven Angels, portrays the pomegranate as a symbol of rebirth.

As a symbol, the pomegranate has been seen as a sign of prosperity in Egypt and India; of fertility, abundance, and marriage in Armenia; and a marker of righteousness in Jewish tradition.

Pomegranates have also been seen to represent fruitfulness, knowledge, learning and wisdom.

Through the myth of Persephone, ancient Greeks developed their understanding of the changing of the seasons. In the tale, Persephone is kidnapped by Hades and taken to the underworld to become his wife. Persephone’s mother, Demeter (the goddess of the harvest), went into mourning, and all green things upon the earth ceased to grow. Zeus, fearing the earth would die, commanded Hades to free Persephone. The Fates had ruled that anyone who took food or drink while in the underworld would be condemned to remain there forever. As such, Hades sought to trap Persephone by offering her a pomegranate. Persephone ate six seeds of the pomegranate, condemning her to the underworld for six months of the year. During these six months, Demeter mourns for her daughter and no longer gives fertility to the earth, giving rise to the ancient Greek explanation for the different seasons.

Drawing on the intriguing history and unique aesthetic of the pomegranate, Angus & Celeste has reimagined their classic Pomegranate Decorative Hanging Planter. The new design is imbued with the majesty and mystery embedded in the pomegranate and works to add to the fascinating story of this wondrous fruit.

When buying, choose fruit that feels heavy – this is a good indication that the seeds are ripe with juice. The skin should be free from cracks and dark bruises, and of a uniform colour.

To extract the seeds, simply cut the fruit in half, and while holding one of the halves over a bowl give the rind a good smack with the back of a large spoon.

As a treat, you can find one of A & C’s favourite recipe ideas for using pomegranates here:

Adapted from one of our favourite chefs, the incredible Ottolenghi.

(If you can’t find the variety of tomatoes this recipe calls for, Ottolenghi suggests using any tomatoes that are locally and seasonally available for you. Just be sure to follow the quantities so your salad is balanced).